It’s been a few months since I have posted a Blog as I have had one or two Birthday Celebrations of my own going on which did include a surprise trip to The Arctic Circle!! 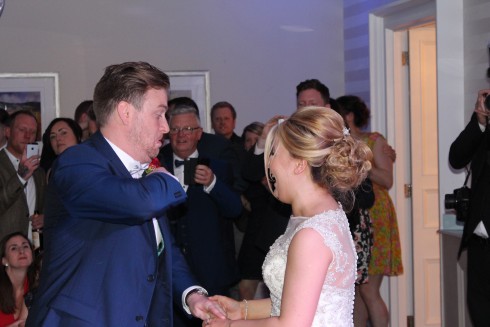 Rachael and Nick Dagger’s first Dance as Husband and Wife.

The Wedding Season is now starting to pick up pace, I was very lucky a few weeks ago to be asked along to The Laura Ashley Belsfield Hotel to be Rachael and Nick Daggers Wedding DJ. 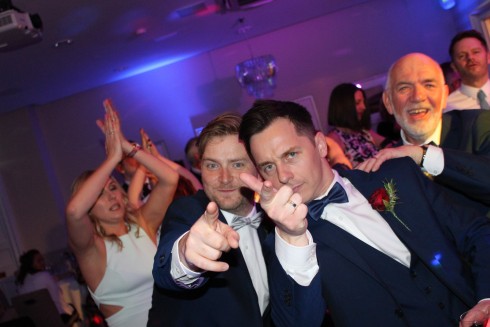 Nick Dagger is a very highly respected and in demand Wedding Photographer who is based in Lancaster.

It was great to be also back at one of my favourite Wedding Venues, The Laura Ashley Belsfield in Bowness. 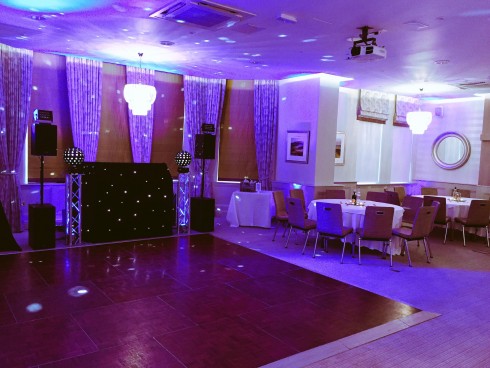 If you want a Wedding Venue that delivers everything you ask for…then this is the place for you, it oozes class!

It was such a great night working for Rachael and Nick, I also had the pleasure to work along side Award Winning Magician Sam Fitton. Sam is based in Cheshire but is just the best at what he does, he always blows me away with a few of his tricks! 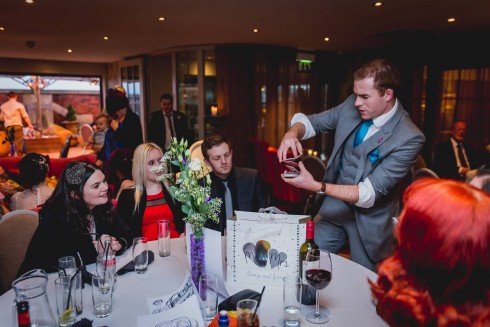 Rachael, Nick and their families really did have a day to remember, in fact at the end of the day The Father of The Bride came up to me to thank me, as he was doing so he started crying as he was so happy and had enjoyed himself so much! This set me off which eventually set the Groom Nick off!! What a soppy bunch we are. 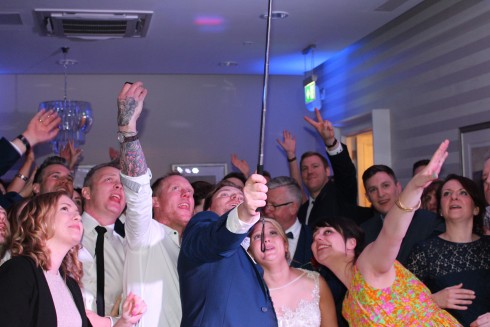 End Of The Night #Selfie

I would like to wish Rachael and Nick a long and Happy life together as Mr and Mrs Dagger. 🙂

← Wedding In The Eye Of The Storm.
A New Extra Part Of My Wedding Package. →