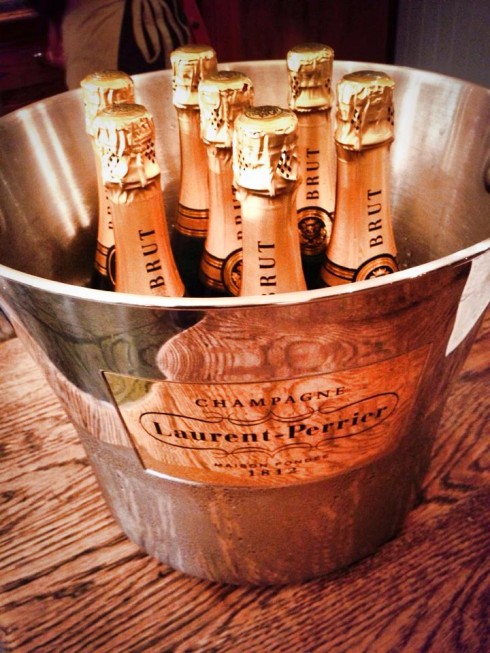 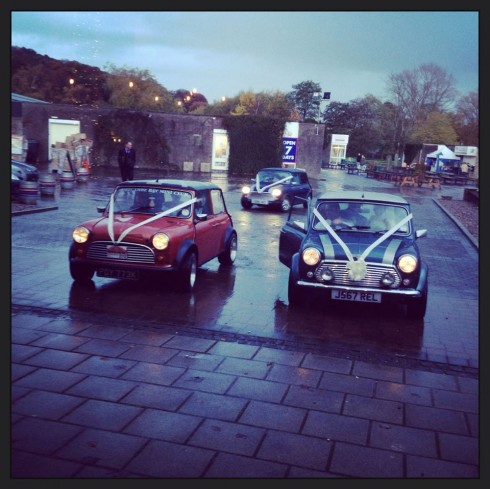 The Bride and Groom Turn Up in Style

During November I was involved in some Wonderful Weddings, two of which were held at The Lancaster Brewery and Browsholme Hall near Clitheroe. The Bride and Groom at The Lancaster Brewery had a Hollywood Theme to their Wedding and decided to make their grand entrance to the Brewery in Three Mini’s replicating The Italian Job. I played Background Music through-out the Wedding Breakfast and acted as Toast-master for the speeches as well as providing entertainment for the Bride and Grooms Wedding Reception. 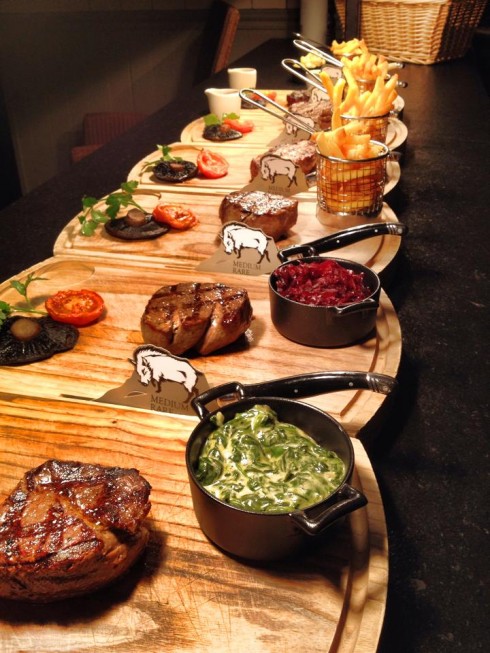 Through-out Christmas and New Year I have again been working for English Lakes Hotels at  The Wild Boar.Every Party Night was different with all ages of guests joining in with the fun and laughter.It is always a privilege to work with Andy, Anthony,Adam and the Team up there. The service is absolutely first Class and the food is to die for!! On New Years Eve the atmosphere at The Wild Boar was electric. An amazing 7 coarse meal was followed by my Big New Years Eve Party then went on until about 2.30am in the morning. This was a bit of a disappointment as I wanted to break last years record of 2.40am! 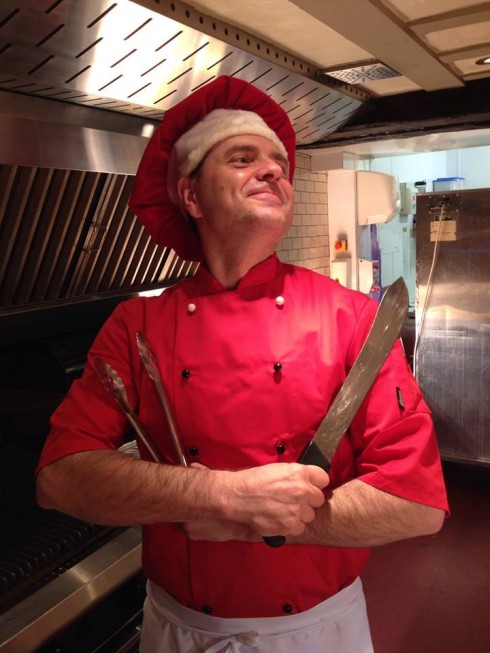 In between Christmas and New Year I worked at the award winning Merewood Hotel in the Heart of The Lake District  for Emma and Chris Stabler on their Wedding. This was the perfect end to a Year full of meeting new friends, working at new venues and lots of Wonderful Wedding Fun.Emma and Chris’s Wedding is certainly one to remember. All of their friends were just out to have the best party ever, joining in when I prompted them to. Emma and Chris also managed to do the best “lift” ever when I played Time of My Life from the movie Dirty Dancing! 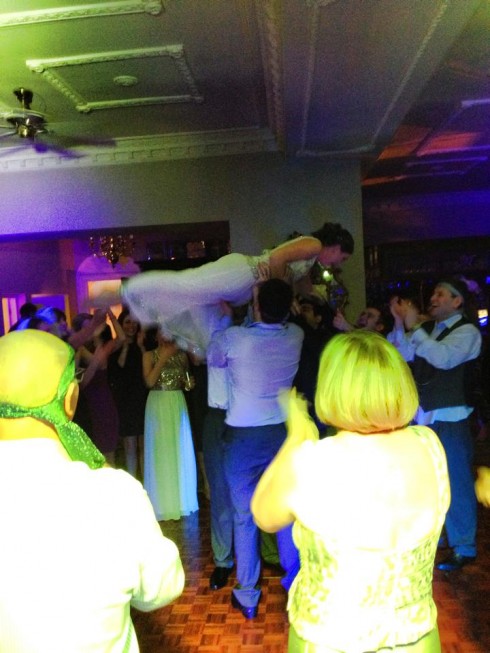 Emma and Chris enjoyed what I did so much they re-booked me for another Wedding Party they were holding in their home town of St. Helens in the first week of January 2014 at an amazing new Venue called The Function Room. It really was the perfect end to 2013 and the Best way to start 2014. 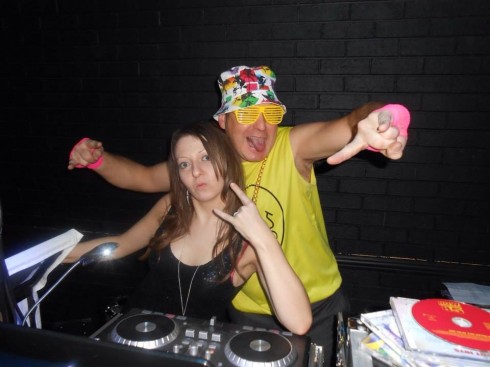